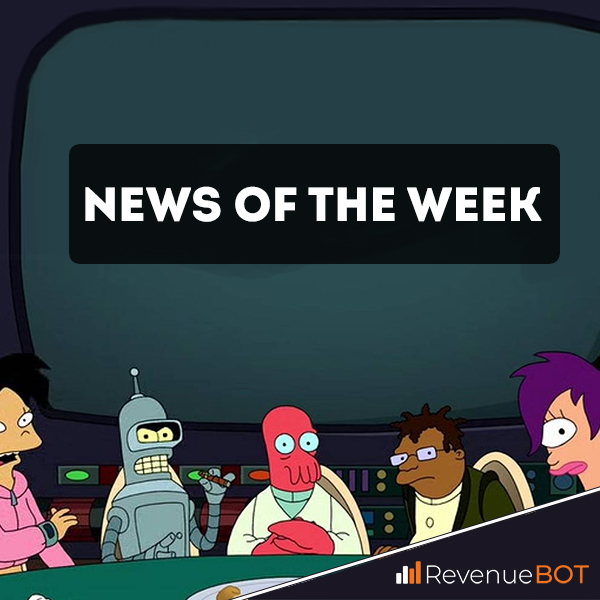 Elon Musk and the SEC

The SEC said it would investigate Musk over comments made about Dogecoin. I would never have believed that the SEC would have given up such antics from media personalities without consequence. Since early 2021, Musk has mentioned the Dogecoin meme four times on his Twitter. A more detailed history of Elon’s PR can be found in our previous article. Dogecoin was previously valued by traders only for the minimal commission that was charged for the transaction transfer. However, the cryptocurrency market is not static, more interesting variants have appeared and DOGE has become not very interesting. However, they pump it regularly. One of the developers of the project openly declares that he is shocked by the growth of the coin, because it has no technical purpose. In fact, the coin would have been in the top 1,000 list of cryptocurrencies long ago, but the clever Elon decided that he would pump it whenever he wanted. In the end, the charges are well-deserved, so we’ll keep an eye on things. END_OF_DOCUMENT_TOKEN_TO_BE_REPLACED