Skip to content
RevenueBOT.io > Blog > Cryptocurrency news > RVN/USDT – What about this Pairs trade? 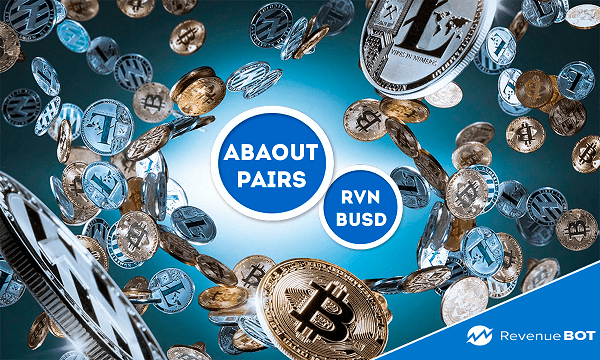 Insights on the RVN token

Ravencoin (RVN) is a Game of Thrones-inspired cryptocurrency. In the mainstream fantasy film, ravens serve as messengers of statements of truth in the Seven Kingdoms. The idea behind RVN is to play a similar role in the blockchain industry. Look at the core features of Ravencoin, a digital currency released amidst the Great crypto crash in January 2018.

The project’s blockchain runs on the Proof-of-Work consensus algorithm. Throughout the existence of the project, its developers have changed the mining protocol twice. The first fork happened in 2019, when RVN switched from X16 to X16Rv2, while the second was next spring. After that, RVN began to operate on the KAWPOW algorithm, which is a modified ProgPow ASIC-Resistant algorithm designed exclusively for the coin in question.

Ravencoin cryptocurrency is mined on AMD and Nvidia GPUs. Once this coin was more beneficial for green card holders, but since switching to KawPow, red card holders have taken over the lead. With AMD graphics adapters having 4GB of memory, this altcoin is the greatest profit.

Assuming that the bot traded on the RVN/USDT pair from from from July 13 to September 13, with the LONG algorithm, we get the following results: