Skip to content
RevenueBOT.io > Blog > Cryptocurrency news > XLM/BUSD – What about this Pairs trade? 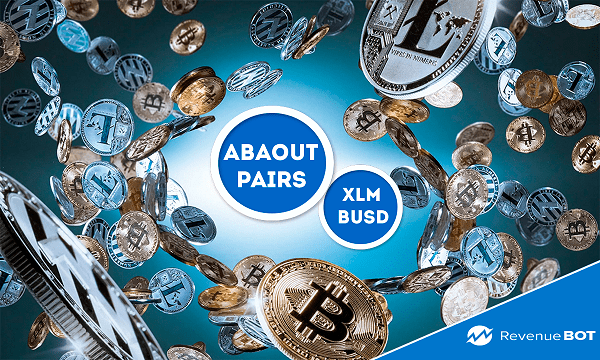 Insights on the token

Stellar is a platform that supports a lot of different currencies, it is a DEX as well. It is more common to see STR or XLM as a shorthand for Stellar cryptocurrency. Due to being decentralized, the crypto is immune to state regulation, to the actions of hackers and DDOS-attacks. The system allows for multi-currency transactions with conversion during transfer.

XLM was created in 2014 as an offshoot of Ripple (XRP), which is now its main rival. Originally, Stellar was running on the Ripple protocol. However, a year later, a separate open-source protocol was developed for it, with the coins being referred to as Stellars. Nowadays, though, their other name, Lumens, is found even more often.

What caused the separation of the XLM from Ripple, quite promising at the time, was the complete centralization of the latter, which provoked criticism from many experts. The point is that the Ripple code was long kept secret, while the company that founded the currency was accused of speculating on its exchange rate. That’s why Stellar might eventually kill Ripple. After all, it has no of the above drawbacks given identical features.

Assuming that the bot traded on the XLM/BUSD pair from August 11 to October 11, with the LONG algorithm, we get the following results: